In the early to mid 1980s, hip-hop, disco, metal and punk were amongst the most popular of musical genres to permeate the airwaves of American radio, large arenas and the hearts of a wide range of individuals across the country. Artists and bands of these genres gained their own unique reputation as a result of the nationwide attention they received, and with it a slew of dedicated, die hard fans developed. Adding to the list of experimental yet captivating musical genres was a division of rock and roll referred to as ‘grunge.’ A localized movement which can be traced almost exclusively to the city of Seattle, Washington, ‘grunge’ appealed to the troubled youth; those that were apprehensive about their futures, and in many ways the direction of their country.

Starting as a niche movement with a small group of devoted fans, grunge music began to rapidly gain nationwide popularity, a commercialization of the genre that went against it’s very ethos, which predicated itself on the underground, being un-fashion and expressing some of the unfavorable realities of life. Once a distant escape from the popular musical genres of the time, grunge was becoming more and more like the genres that it seemed so different from beforehand. Much of this growing popularity was bolstered by grunge’s most prominent figure, Kurt Cobain, the lead singer of the band Nirvana. Grungemania, as it is commonly referred to as, soon became too big for itself and especially for its superstar Cobain. Ultimately, it was this commercialization that damaged grunge rocks reputation and began the downturn of the genre, especially after Cobain’s death in 1994, because it went against how it all started. 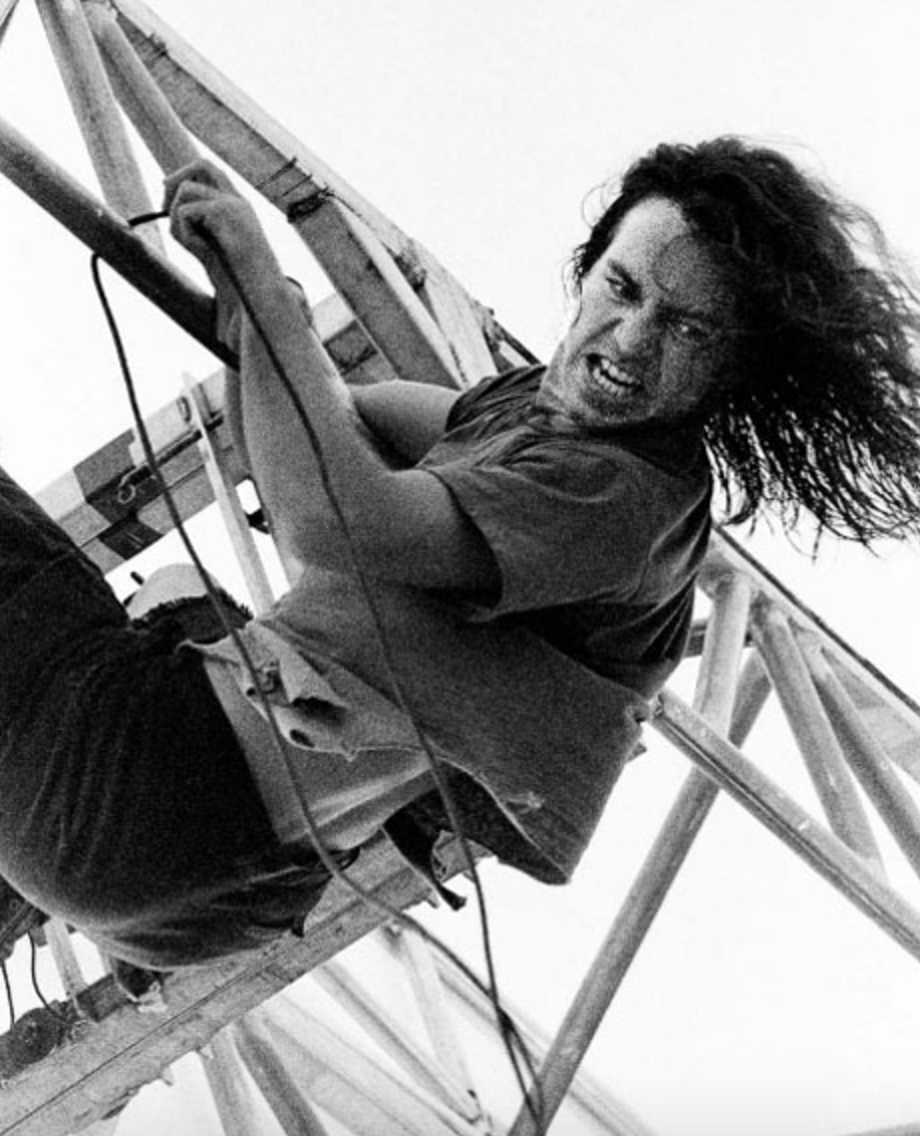 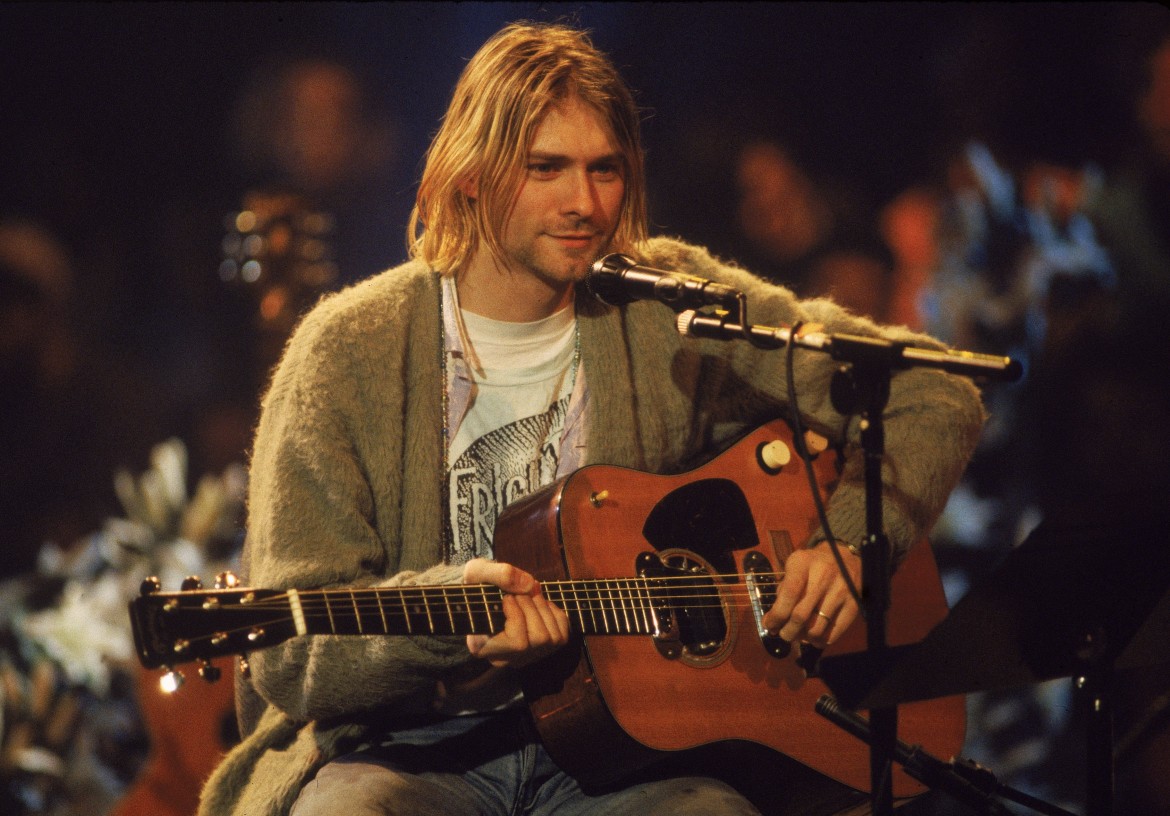 "Writing good songs, that's all we want. If we get popular or not it doesn't matter. It's about the music..." - Kurt Cobain, Nirvana 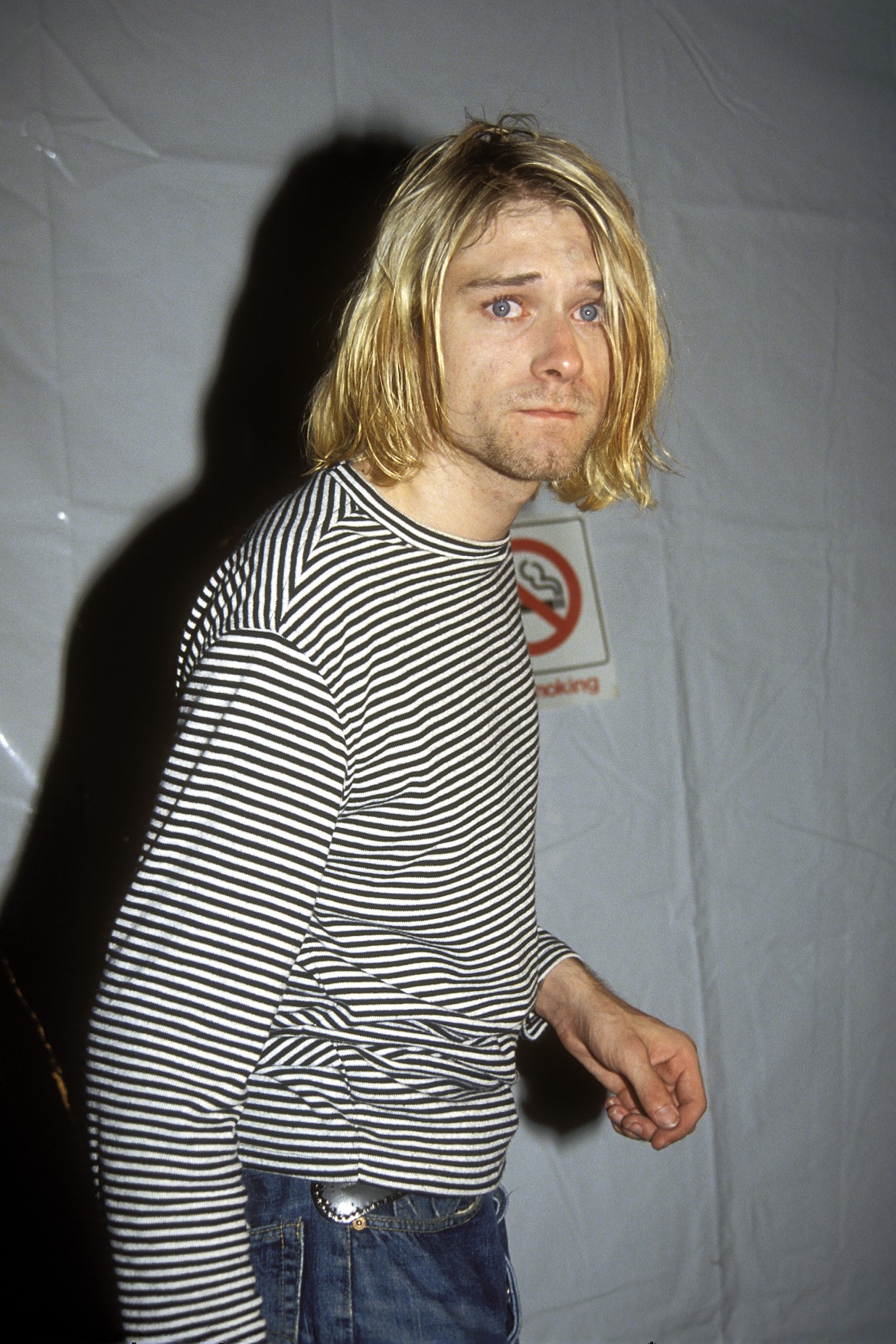 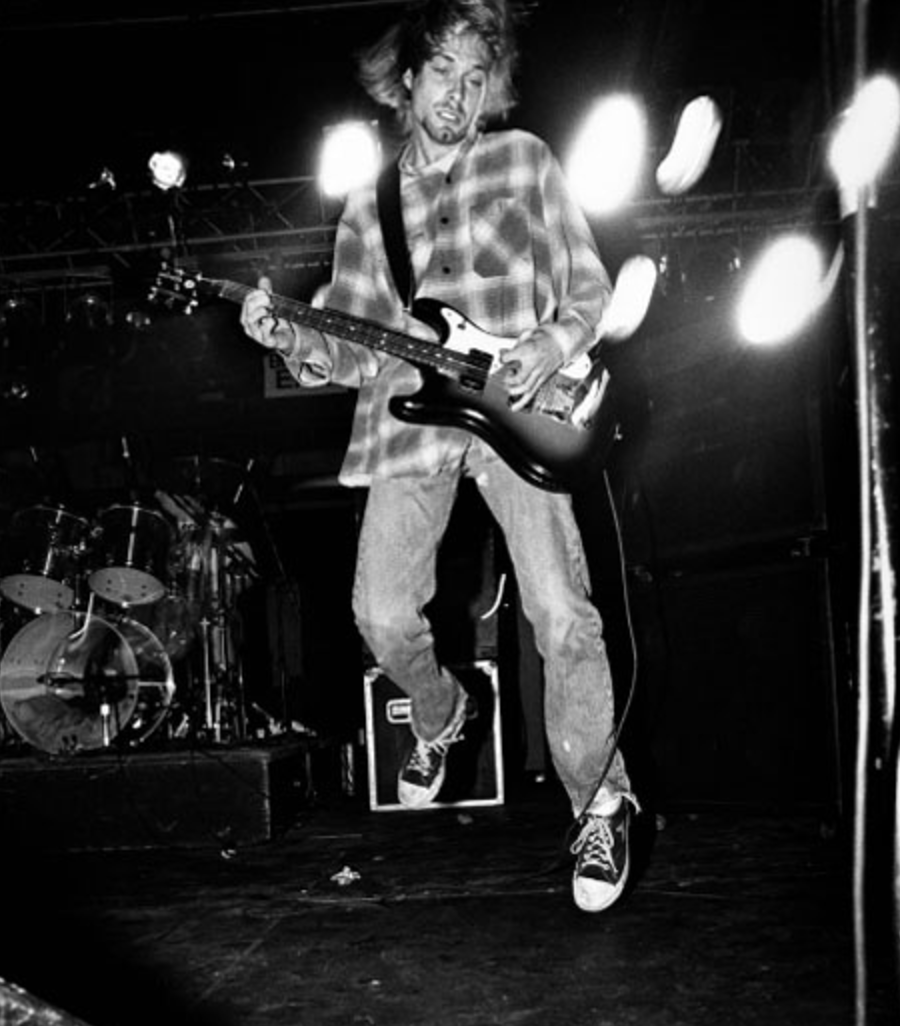 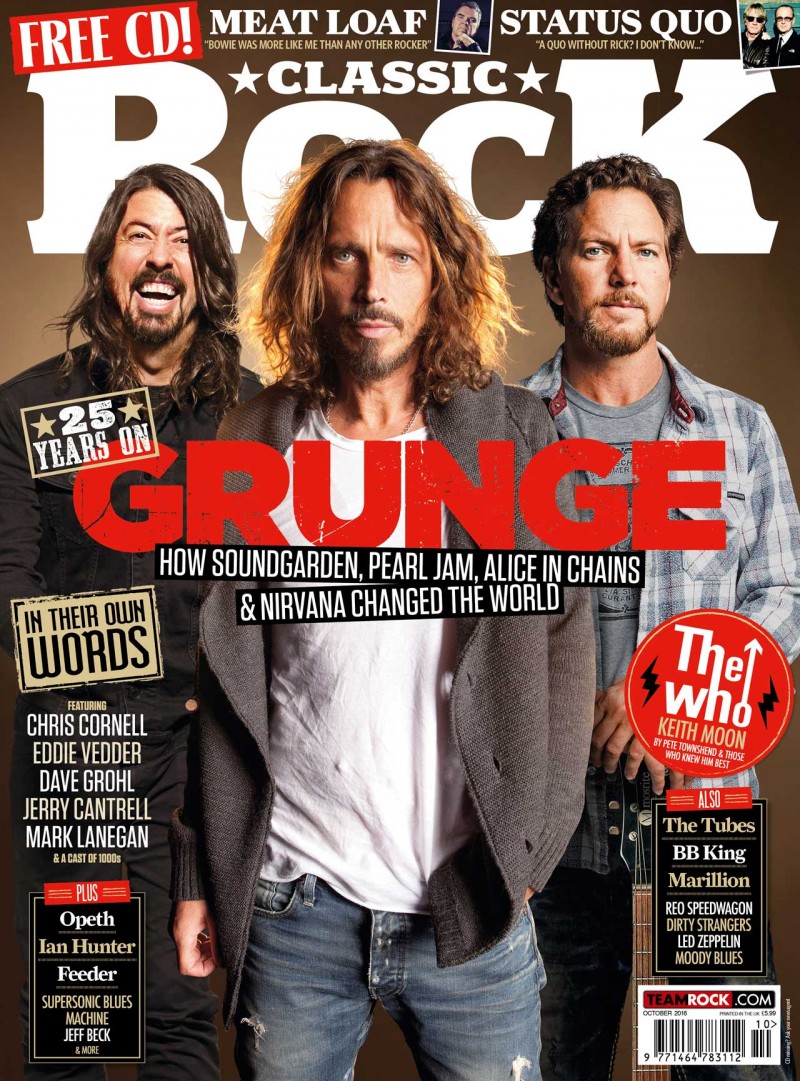 The Sound of Grunge

Grunge adopted its guitar sounds and vocals from a combination of other rock genres that preceded it such as punk, heavy metal and hardcore rock. By picking up on bits and pieces of each of these genres, grunge was able to create its own, unique sound as well as attitude. As a result, grunge is known for its distorted guitar sounds, powerful vocals, and uneasy lyrics. These elements together formed more of an alternative musical category that would ultimately flourish in the city of Seattle.

The Look of Grunge

Grunge also developed a distinct “look” unintentionally. The grunge style, which included ripped jeans, flannels, and greasy long hair, was appealing to its fans because it was inexpensive, blue collar and grimy. It is no wonder why it attracted so many followers. Original grunge bands and their fans couldn’t afford to buy anything else! Grunge was unfashionable not anti-fashionable because the bands did not intend on making any sort of statement with how they dressed, but simply it was cheaper. 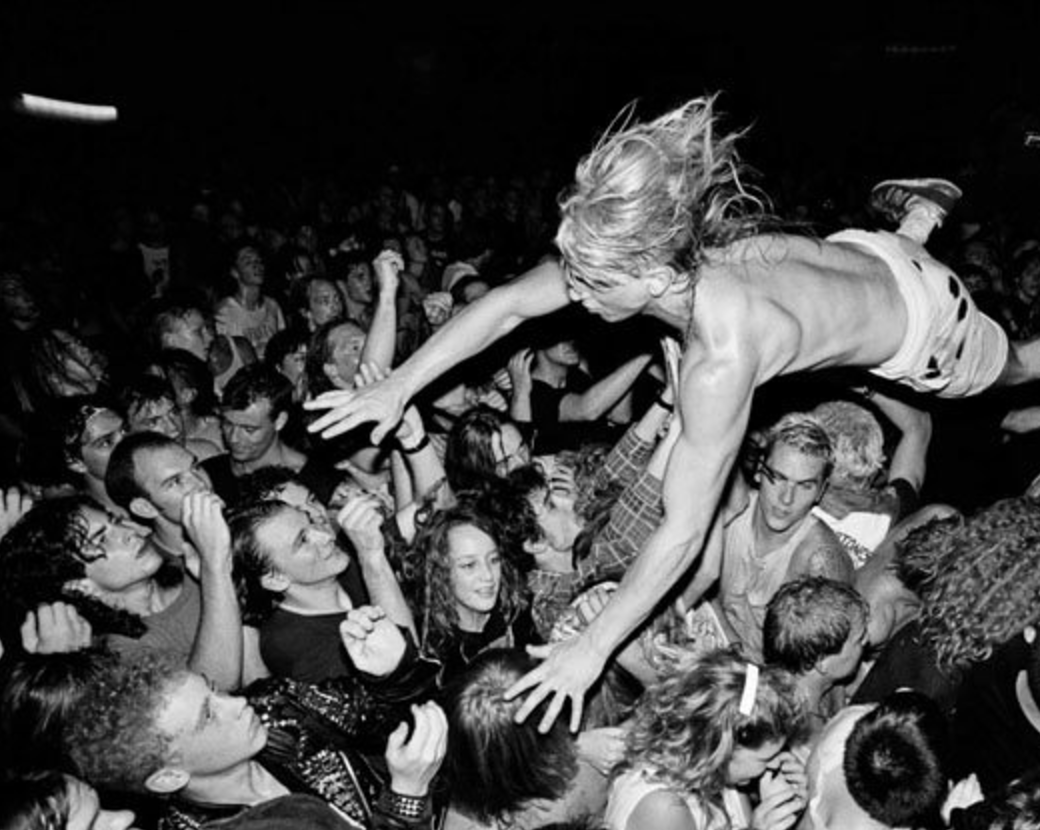 Seattle: The City of Grunge

Grunge arose in the city of Seattle, which was not traditionally known as a center for music. Grunge became a localized movement within Seattle and there was a level of connectivity between band and audience like no other. In cities like Los Angeles, it was unlikely that a fan would walk the streets with a superstar like Michael Jackson or Madonna. However, in Seattle, it wasn’t very out of the ordinary to see a member of your favorite band like Mark Arm or Steve Turner of Mudhoney while on your way to the grocery store. Unlike hip hop, pop or even other forms of rock, one could not go to any city in the country to listen to grunge, but rather Seattle was the only location for grunge in 1985.

Grunge was consistently associated with the underground and the garage perhaps because indoor spaces allowed these bands to play their loud and grungy style of music. But also the cities weather confined them to garages and smaller underground venues. It was this underground where grunge bands would find their beginning, but before long this music scene would branch much further out into the mainstream.

The Commercialization of Grunge

Soon grunge was beginning to move away from being a localize movement and more towards the mainstream. The record label SubPop, which had signed Soundgarden, Mudhoney and Nirvana by 1988, gives us an indication of when grunge started expanding outside of the unusual city it was born in. The very ethos that made grunge what it was years earlier was now beginning to change with this growing popularity.